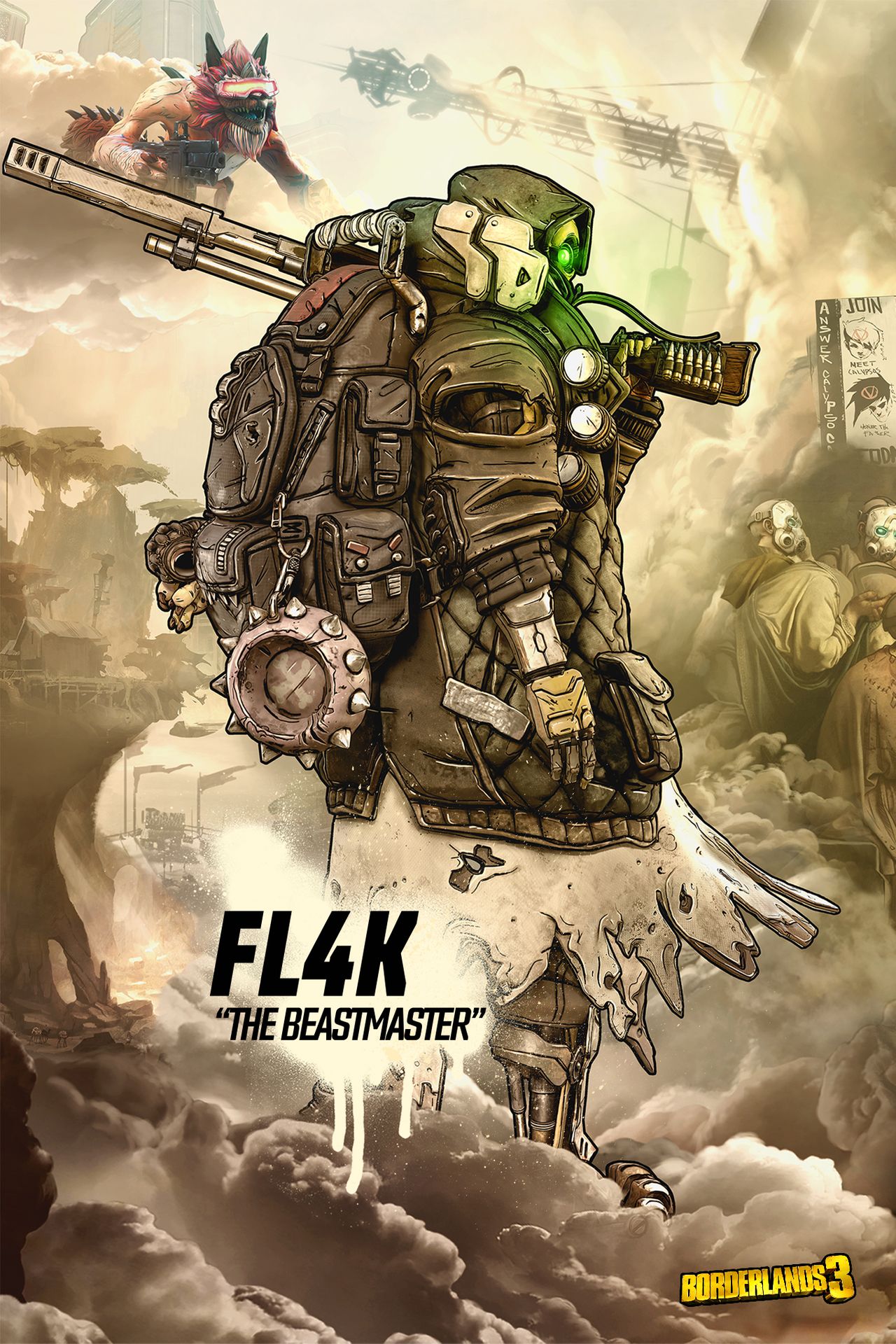 It is a Hunter Skill, but it’s not listed on the card. This skill gets great general use in the game, and especially so when bossing with a Bounty Hunter equipped. Maliwan Takedown is one of the places it gets the most use. On the Guardian Takedown you should only spec it if using a Bounty Hunter, or switching to one when fighting the bosses, in which case it will be great.

You can experiment with the points as you wish depending on how much use you will get out of them, just beware that it might make a big difference in the stated scenarios. Two F4ng, Second Intention and Ambush Predator are good alternative choices that you can max depending on what the build you chose already has.

[WHOOPS! This article is unedited – give us some time to clean it up! 🧹]

A lot of people don’t seem to understand how the numbers work on Fade Away, Guerillas in the Mist, and Unblinking Eye so I’m writing a summary so hopefully more of us can discuss the nerfs and any potential future changes from a more accurate perspective.

Yes, it is additive to normal crits and you do not get critical damage bonuses from coms or skills if you do not score a natural crit despite getting “automatic crits” in Fade Away. Fade Away crits to non-weakpoints only apply Fade Away Bonuses. This also means that Megavore will still boost damage in Fade Away on body shots.

Here are a couple numbers I’ve taken from my testing using a Jakobs pistol with a critical bonus and some guardian rank:
Normal Body Shot 1500, Normal Crit 3631
Fade Away Body Shot 4501, Fade Away Crit 6632

The Fade Away Body shot is exactly 3x my base shot, which is just what is stated on the skill 200% damage. No Crit modifiers from guardian rank or my gun have applied.
The difference between the normal crit and the Fade away crit is actually smaller. We’ve gone from 3x in the body shot comparison to less than 2x an increase from Fade Away, but it is still exactly 200% of the body shot damage being applied by Fade Away. The damage from the natural crit lessens the impact of Fade Away quite substantially.

In short, the critical bonus of Guerillas in the Mist really doesn’t matter all that much if at all, its true power comes from its ability to synergize with Unblinking Eye, Leave No Trace, and high fire rate weapons.